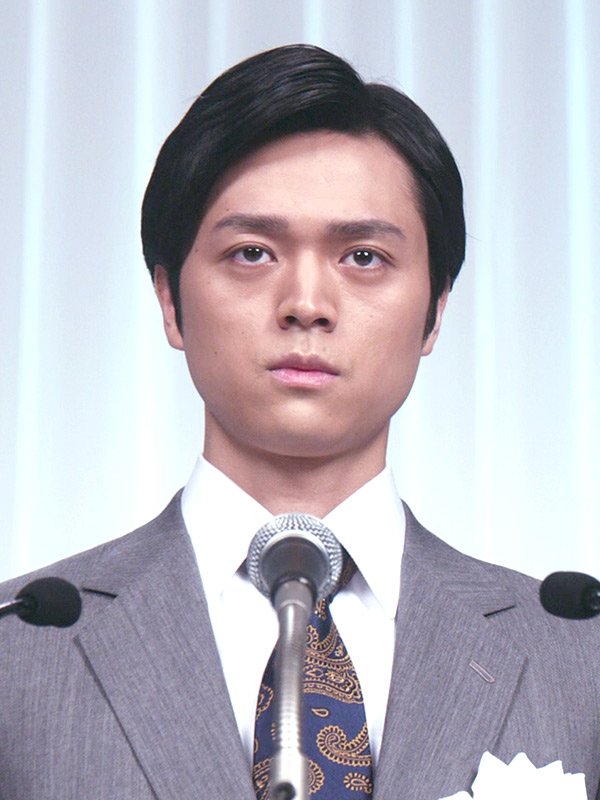 Hiroaki Tanaka is a Japanese actor and singer born in 1992. He is known for his performance in the movie, Immortal Hero (2019, Nikkatsu) and The Real Exorcist (2020, Nikkatsu). This is his debut film as a main character. As a singer, he sang the feature song, "Immortal Hero -another version" in Immortal Hero. In this film, he sings the main song, "The road to Master". 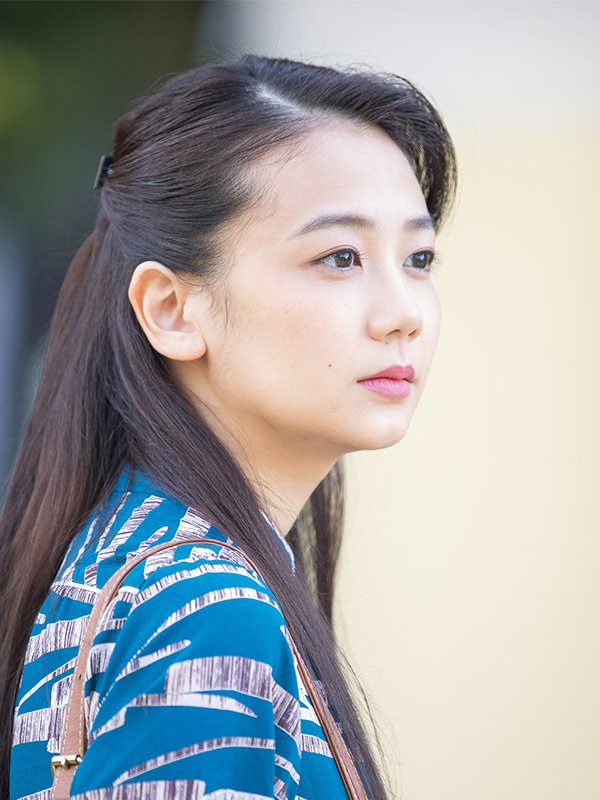 Yoshiko Sengen, formerly known as Fumika Shimizu, is a Japanese actress and singer born on December 2, 1994 in Tokyo. Yoshiko started her career in entertainment as an exclusive model for the magazine, “Love Berry.” She came into the spotlight when she played the heroine of Kamen Rider Fourze. Since then, she has been active in films, TV dramas, and plays. In 2015, she played the role of the main character’s classmate in Mare, NHK’s popular TV drama series. She also made her debut as a singer with the song, Nemurenu Yoru wo Koete [“Beyond the Sleepless Nights”], which she performed at the Tokyo Dome event. She also played the main role in the movie, The Last White Witch (2018, Nikkatsu) and sang the feature song, Yume no Jikan [“Dream Time”]. In 2020, Yoshiko won the Best Female Actor award at the 17th Monaco International Film Festival for her performance in The Real Exorcist. She sang the feature song, Himitsu no Henshin (“Secret Transformation”) in The Real Exorcist. In this film, she sings the insert song, Ai no Tsugunai ("Regretful Love"). 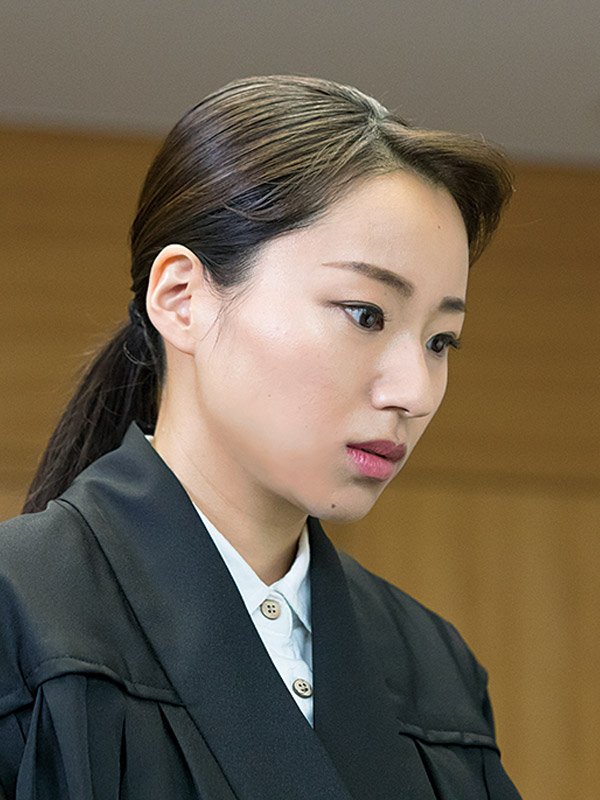 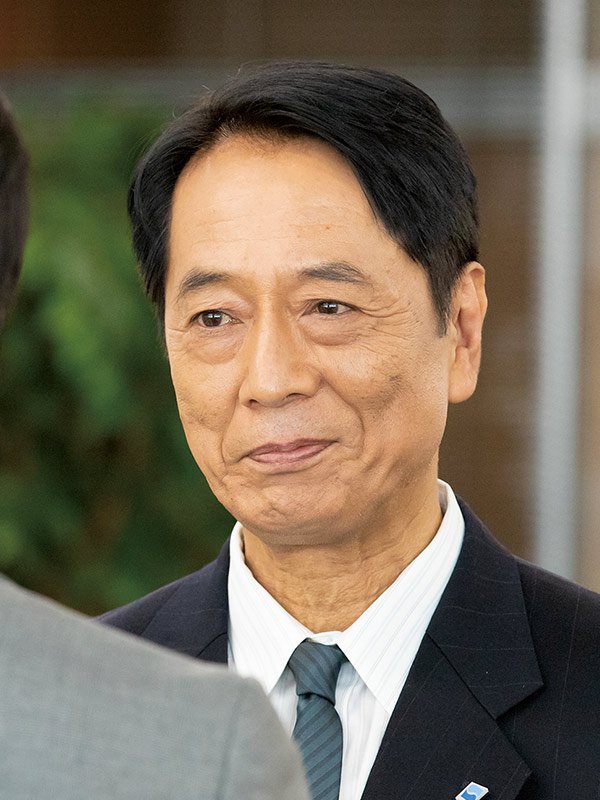 As Isobe Board Director 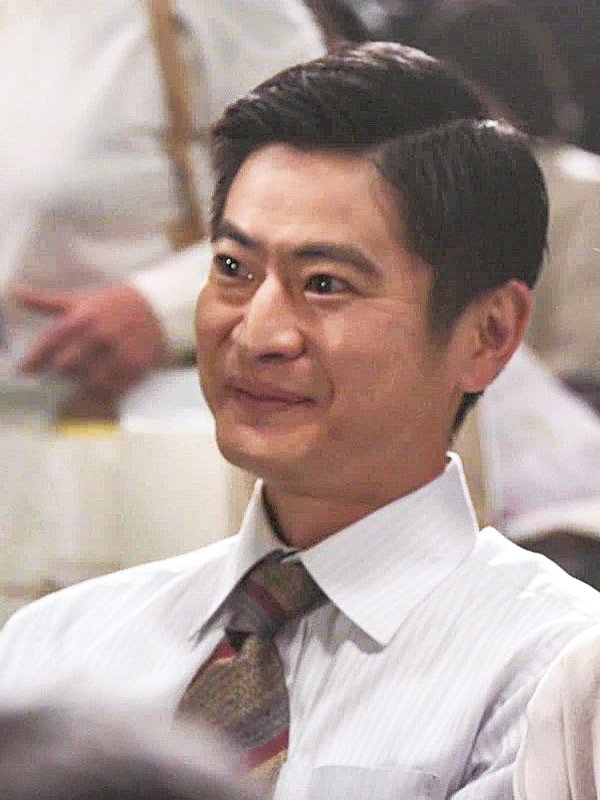 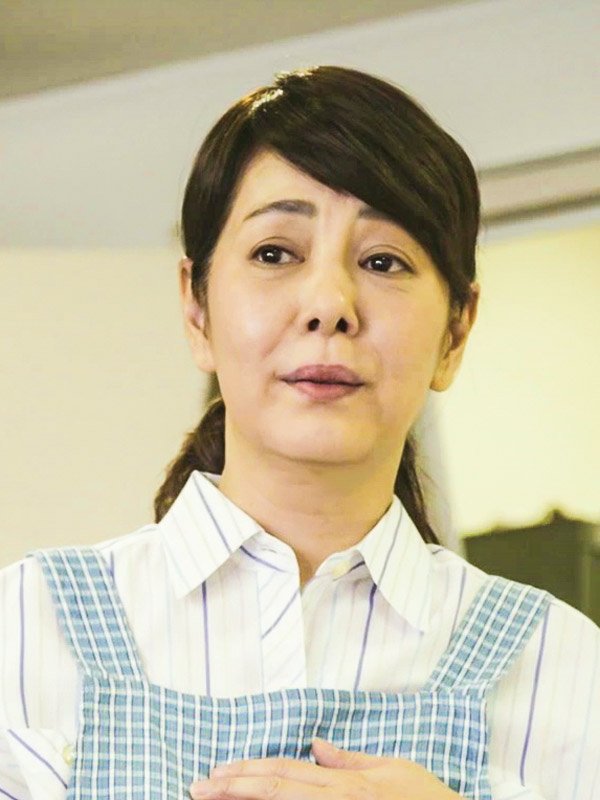 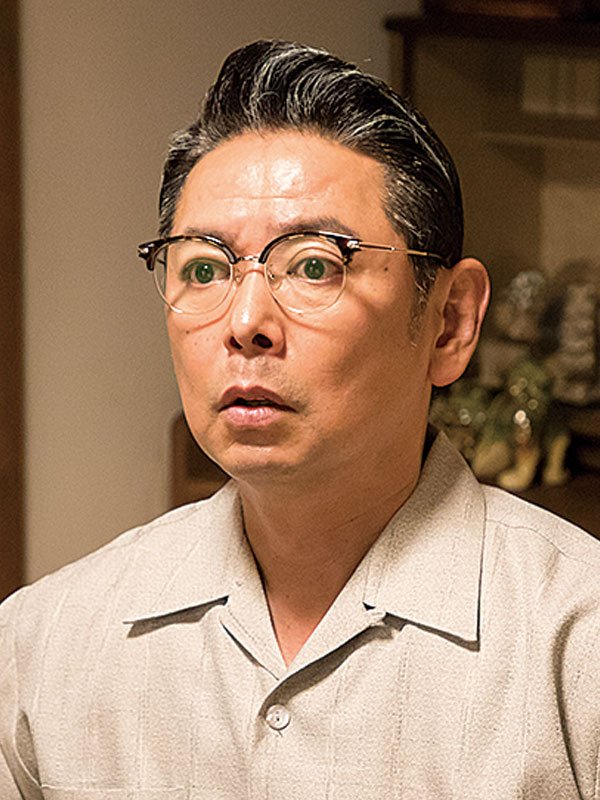